Positive effects of bigotry and harassment 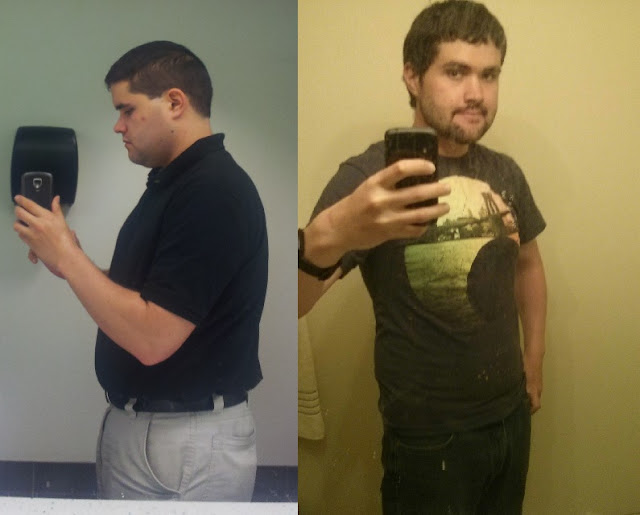 As the drama over Reddit deleting /r/fatpeoplehate wound up, user MyAssAblaze wrote a somewhat impassioned post, which was then promptly deleted by cuck mod allthefoxes, defending the use of shaming -- what Reddit considers "harassment" and bigotry -- to encounter people to better themselves:

I've been surrounded by sycophants and enablers my entire life telling me I was fine. I had to look to the internet for honest feedback. 80 pounds later and I can start to live normally. FPH and similar forums saved my life!

While I find cruelty to be distasteful, and bullying to be an instance of taking a good thing too far, they serve their important roles. When I was a geek, it was good that other kids pointed this out. "Get your shit together, man!" is the message behind a lot of bullying, but not all of it. Some of it is just the products of broken homes taking out their own frustration on others, but much of what gets filed under bullying/harassment is enforcement of social standards. As long as those standards are good and important, such as avoiding the health holocaust and medical care price bomb that is obesity, this could be a good thing.

As another user offers:

I would run on a treadmill while browsing fph. It was very motivational to me. I'm not sure what I'm going to do now, it was the habit I had formed. I don't strive on praise, I better myself on criticism alone. - AjayKilkenny

Shaming hits us where we are raw and stings, sort of like screwing anything up. What stings is the screwup, not the shaming, and the stinger is us realizing that we are indeed falling short.