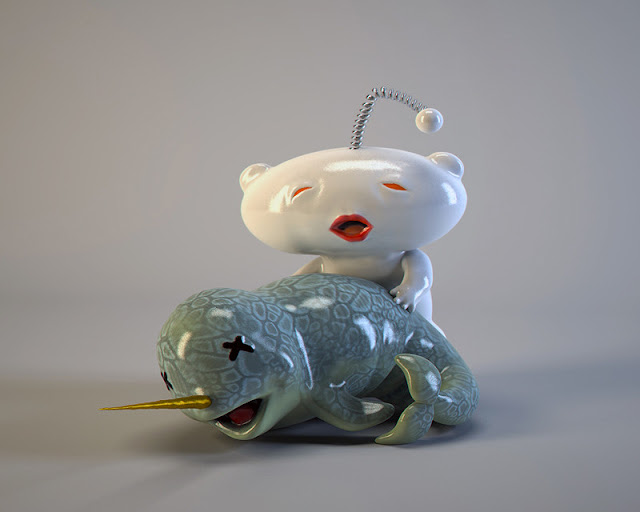 As Reddit circles the drain, many of us are wondering if the nature of Reddit itself led to its downfall. It allows only one subreddit per keyword, and those are controlled by mods who invariably negotiate with that power. Its upvote/downvote system guarantees abuse and brigading. Clearly a better system is needed. Is there a way around these problems?

I came up with a quick series of ideas on how to do this. These are not fully-fleshed, but they cannot be until the other elements of the new system are clear. Here is my basic approach however:

While the days grow short for Reddit, much as they did with Digg and Myspace, users are looking for the next incarnation of this form of social media software. Reddit was basically an extension of Del.icio.us with Digg's Fark-style upvoting, and maybe something like the above can be the next level.