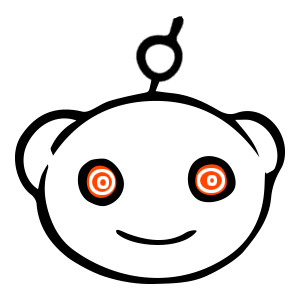 You have probably heard of the term "cordycepted" being used to refer to someone whose brain has been taken over by a mental virus like egalitarianism. This is derived from how the fungus Ophiocordyceps camponoti-rufipedis infects ants and causes them to climb to their doom so that the fungus can reproduce.

Cordyceps manipulates worker ants to leave their nest and march off to a nearby site where they will eventually meet their fate. These sites are mass graves littered with the bodies of nest-mates that have succumbed to the fungus. They can persist in the same location for years, growing steadily as ants arrive one by one to die.

Sandra Andersen of the University of Copenhagen and her colleagues took advantage of this. They analysed the growth rate of five graveyards containing ant corpses infected with Ophiocordyceps camponoti-rufipedis, all located within a 400 hectare nature reserve in the Brazilian rain forest.

They identified a total of 432 infected ants in the five sites, and characterized each one according to the developmental stage of the fungus. This showed that 1/8 of the ants had been freshly killed, and a similar number were somehow damaged and showed no obvious signs of fungal growth. Another 1/8 had an immature mushroom growing from their heads, but only 1/16 had mature mushrooms that produced spores. 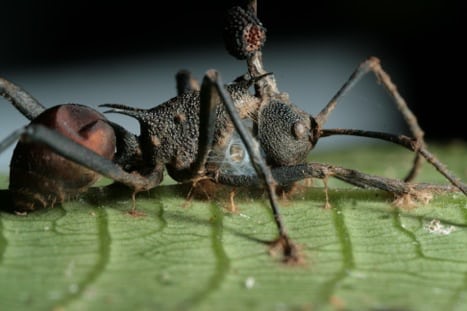 Now you can pay tribute to the horrible wisdom of nature and its parasitic majesty by using the "CordySnoo" snoomoji anytime you need to visually refer to Reddit.

We Can Never, Ever Talk About Race